Rule Out Normal Tension Glaucoma in a Young Woman (JEDD)

A 44 year-old Caucasian woman presented with one year of dLfcult\ driving at night. She perceived an intermittent ٽlm over the inferior part of her vision in both eyes that was worse in the dark. An outside ophthalmologist noted bilateral inferior arcuate defects on visual ٽelds (Figure 1) and referred her for possible glaucoma.

Нere was no sLJnLfcant ocular history. Her medical history was remarkable for pulmonary lymphangioleiomyomatosis (LAM) and obstructive sleep apnea. Medications included leuprorelin and fulvestrant, both anti-estrogen drugs used in the treatment of LAM. Нe patient’s mother had type 1 diabetes mellitus, and her maternal aunt had an optic neuropathy of unknown cause.

Upon further questioning, it was revealed that the patient’s halfsister (same mother) also had an optic neuropathy with inferior visual feld loss in the right eye. Examination of the sister showed superior optic nerve hypoplasia, more sLJnLٽcantl\ aوٴectLnJ the right eye.

Am I Injured? The Confusing Truth about Pain 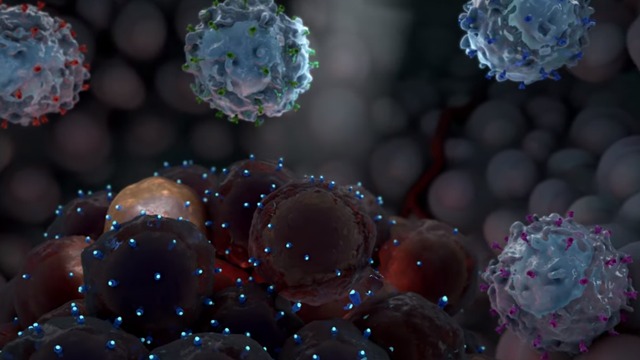 Advancement in Immunology system and Cancer