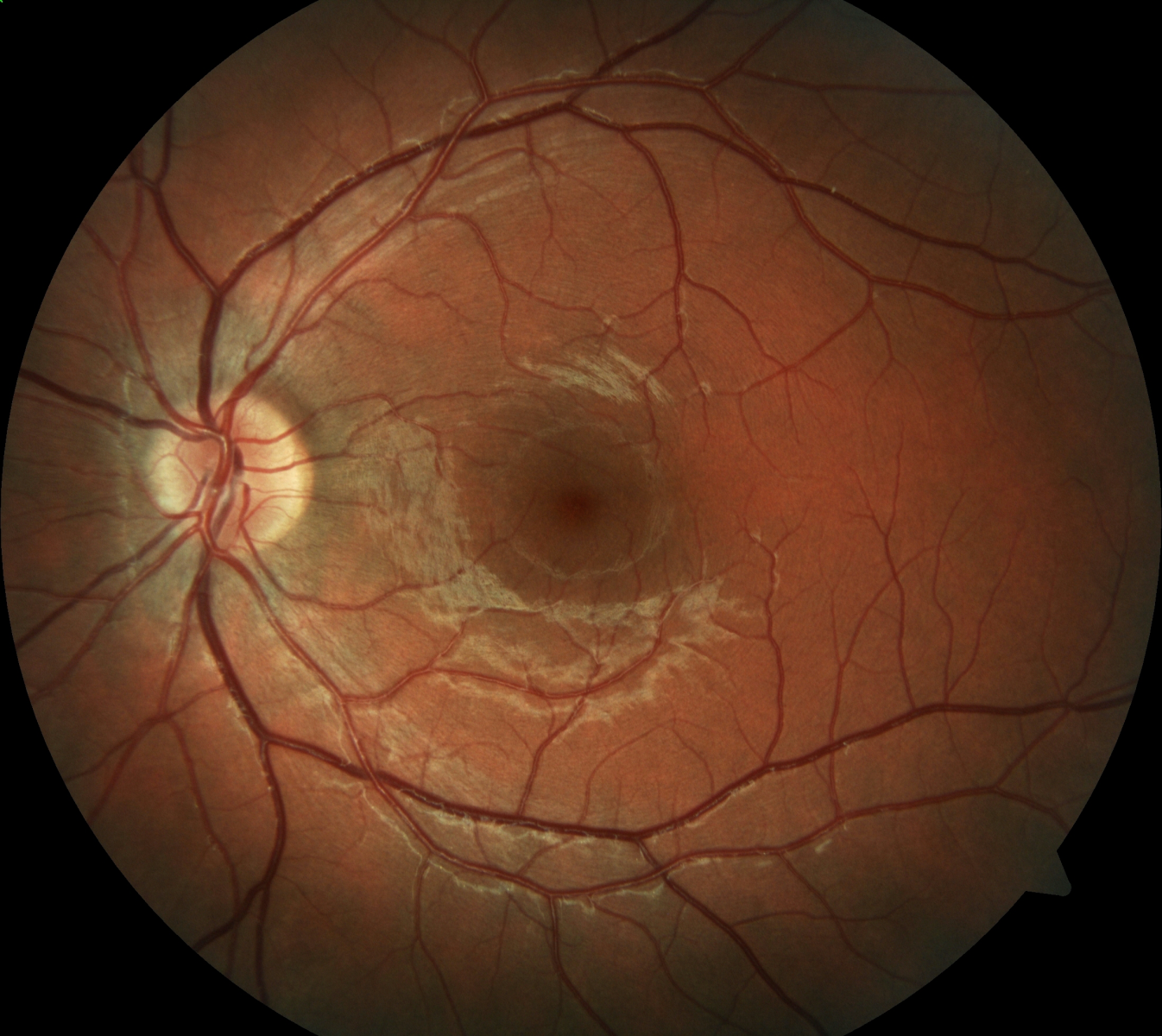 Chronic inflammation and neurodegeneration have a widely recognized role in the pathogenesis of the main retinal pathologies such as: age-related macular degeneration (AMD), diabetic retinopathy (DR) and in some idiopathic vitreoretinal disorders such as epiretinal membranes. However the exact mechanism through which inflammation causes alteration of the retinal structure with consequent dysfunction of the retinal pigment epithelium, of neurons and ultimately of photoreceptors, is not entirely known, just as the molecular basis of fibro- cellular proliferation on the retinal surface in vitreoretinal disorders, is not well known.

Neuronal apoptosis with thinning of the nerve fiber layer and reactive gliosis have been recently recognized as the first changes in DR. These early neurodegenerative processes suggest that DR should be considered a neuro-vascular complication of diabetes at the base of which there is a chronic inflammatory process that determines an increase in the flow of the polyol pathway, an increased production of advanced glycation end products and of reactive oxygen species. Similarly, AMD is a degenerative multifactorial retinal disease that shares several clinical and pathological features with Alzheimer's neurodegenerative disease, including stress stimuli such as oxidative stress, inflammation and amyloid formations. Furthermore, genetic factors play a key role in the pathogenesis of AMD, in fact, genetic variants common to complement genes explain many cases of inheritance of AMD. The complement system is a group of proteins that work together to destroy harmful exogenous invaders, trigger inflammation and remove debris from cells and tissues. Genetic changes around different complement system genes, particularly CFH, contribute to drusen formation and AMD progression. Finally, recent studies of quantitative proteomics performed on vitreous sample of patients with idiopathic epiretinal membranes and macular holes, have highlighted the presence, also in this case, of multiple proteins connected with inflammation and with the complement cascade. Moreover, the presence of multiple neuronal proteins, including neuronal adhesion molecules and nervous system development proteins was also found, suggesting a leading role of the neurodegenerative component in age-related vitreoretinal disease.

The aim of this Research Topic is therefore to clarify the role of neuro-inflammation underlying the main degenerative retinal pathologies and in idiopathic vitreoretinal disorders, in order to identify new early markers and pharmacological targets.

We welcome submissions in the form of [article types], that will address the following sub-Topics, but not limited to:

Journal of Clinical and Experimental Ophthalmology