EXPERTS DISCUSS COVID-19 AND WAYS TO PREVENT SPREAD OF DISEASE 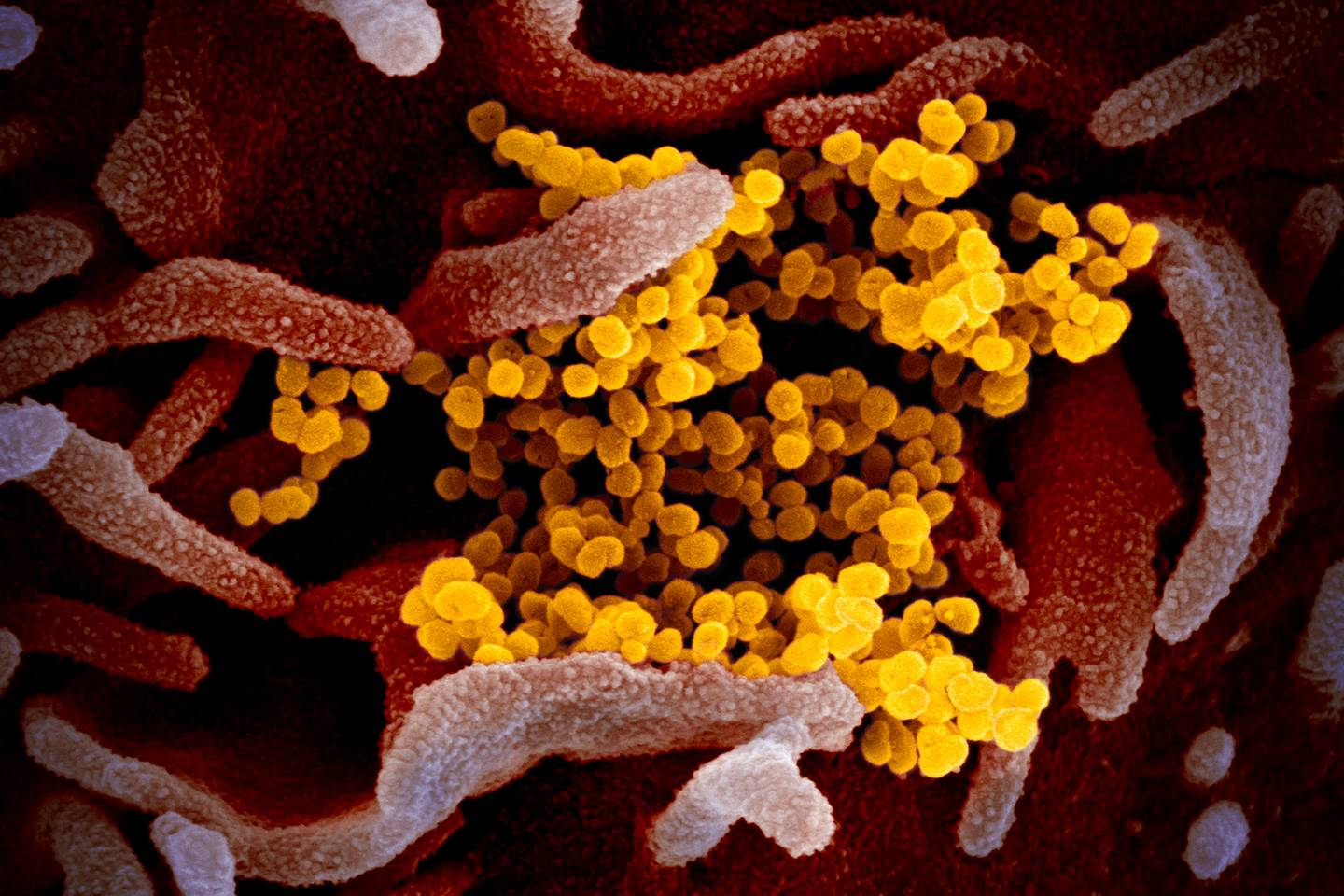 Experts from Johns Hopkins University met today for a webcast discussion of the latest developments in the ongoing coronavirus outbreak, including efforts to study the virus and methods of reducing the spread of illness.

The conversation was moderated by Joshua Sharfstein, vice dean of public health practice and community engagement for the Bloomberg School of Public Health.

Virologist Andy Pekosz, an expert in microbiology and immunology, provided an update on the status of two vaccine trials, the first of which began this week in Washington state and the second of which is scheduled to begin within the next week.

"One of the amazing things that has happened scientifically with this outbreak is the speed in which vaccines have been designed and brought into the first phase of testing, which is the safety phase," Pekosz said. "These are just the very early stages of vaccine development, but it's only been two months that we've known what this virus was, and we already have a vaccine—I think that's a tremendous statement to the science behind this [effort]."

The goal of these trials, Pekosz explained, is to develop vaccines that resemble the virus SARS-CoV-2, which causes the disease COVID-19. These vaccines would generate antibodies that prevent the virus from infecting cells. Although it is difficult to predict how long it will take to develop a viable vaccine, Pekosz said it will likely be between 12 and 18 months.

In his laboratory at the Bloomberg School, Pekosz is working to understand how the virus infects cells and why it causes relatively mild respiratory disease compared to a related coronavirus, SARS, which caused an outbreak of very severe respiratory disease in 2002. These mild cases, Pekosz said, may be the key to understanding how to prevent more severe COVID-19 infections.

"My lab uses a cell culture system that mimics the upper respiratory tract of humans, and so we're really going to be studying how the virus replicates in that environment," Pekosz said. "By understanding some of the processes the virus uses to infect cells in the upper respiratory tract, that may give us some hints as to weak points in the life cycle that could be the targets for interventions."

He also discussed the widely publicized effort by Arturo Casadevall, a fellow Bloomberg School faculty member, to develop a COVID-19 treatment derived from the antibodies of people who have survived infection.

"There's a long history of using antibodies of people who have survived infection as a treatment, and there are some studies coming from China that suggest there is some utility to this treatment, so there are a number of institutions in the U.S. that are trying to gear up to see if they can get this into place," Pekosz said.

It's unclear whether those who have recovered from COVID-19 can become re-infected, he added. He also clarified common misconceptions about coronavirus and provided useful information about the virus, including:

Caitlin Rivers, an assistant professor and senior scholar at the Johns Hopkins Center for Health Security, discussed public health measures that can help prevent the spread of illness.

"I do think, in some respects, that we are just getting started [with community transmission] in the United States," Rivers said. "But that doesn't mean that we need to keep going [on that trajectory]."

She pointed to protective measures that have been put into place that can help reduce transmission. These measures, broadly called social distancing, are designed to limit physical exposure to other people in order to help lower the rate of transmission of disease. Social distancing can include:

She even pointed to the measures she and her co-panelists took to reduce the risk of transmission in the webcast studio—namely maintaining a safe physical distance and wiping down table surfaces between interviews.

"I am encouraged by measures by communities to close down public spaces where people gather," she said. "In general, I do not recommend movement restrictions … but things like closing schools, gyms, mass gatherings—I think those are the right moves. But I think we all should continue in the spirit of those interventions—they're really to encourage and enable people to stay home."

This is a message especially important for younger people, Rivers said. Although young people are less likely to be susceptible to severe illness from COVID-19, they can transmit the disease to vulnerable populations who must venture into public spaces for errands.

"We all have an important role to play," Rivers said.

Submit manuscript at www.longdom.org/submissions/clinical-cellular-immunology.html or send as an e-mail attachment to the Editorial Office at: immunology@scholarlymed.com (or) jcci@peerreviewedjournals.com