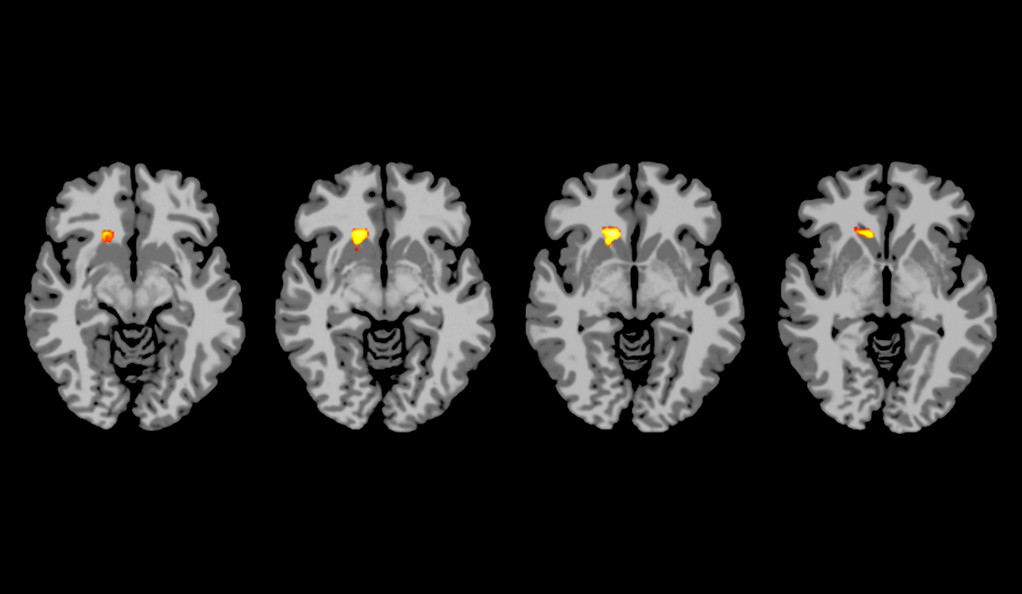 This Research Topic focuses on recent advances in understanding the neuronal dysfunction of diabetic brain. Insulin signaling plays a significant role in synaptic function in the brain. Cognitive dysfunction and decrease in the brain size have been observed in patients with diabetes. Insulin resistance is associated with reductions in cerebral glucose metabolism even in prediabetic individuals. These observations are generally associated with Alzheimer’s disease (AD). Several epidemiological studies have indeed identified diabetes as a risk factor for AD. The threshold of amyloid burden needed to manifest dementia is decreased by diabetes. The link between diabetes and AD has been further supported by several studies in animal models. For example, crossing of Alzheimer’s transgenic mice with diabetic mice (ob/ob and NSY mice) results in exacerbated cognitive dysfunction. In addition, these cross-bred mice show an accelerated diabetic phenotype compared to diabetic mice.
Alzheimer’s disease is caused by deposition of beta amyloid (Aβ) plaques and neurofibrillary tangles in the brain. There are several pathogenic pathways in the diabetic brain that resemble early events in AD. (i) Insulin and Aβ peptide are degraded by insulin degrading enzyme (IDE) which during hyperinsulinemia is sequestered away from Aβ. (ii) Insulin resistance leads to decreased activation of Akt which inhibits GSK3β, one of the kinases that phosphorylate Tau protein. Therefore, during insulin resistance, increased GSK3β activation will lead to hyper phosphorylation of Tau, an important component of neurofibrillary tangles. (iii) Chronic hyperglycemia-induced accumulation of advanced glycation end products (AGEs) is an important cause of diabetic complications. RAGE, the receptor for AGEs, is also a putative receptor for Aβ. Increases in the number of Ab dense plaques and abundance of RAGE are observed in post mortem brain samples of AD with diabetes when compared to AD brain samples. (iv) Protein misfolding, oxidative stress and inflammation are some of the common pathways observed in AD and diabetes.